When ATM Milano (the public transportation communal agency) went though the refurbishing of the Milanese Underground, they brought back the original system envisioned by Bob Noorda.
It was 1962 when the Società Metropolitana Milanese (now ATM), commissioned to Franco Albini, Franca Helg and Bob Noorda the project for the underground stations’ interiors together with the signage for Line 1, also known as the Red Line (Linea Rossa or “La Rossa” in a more colloquial way).    This project won the Golden Compass Award in 1964. Bob Noorda devised a typeface specifically for it. “He avoided characters that were too tall, which would have reduced their legibility – especially from a distance – and used a ‘grotesque’, or linear, character as model” (Bob Noorda Design, 2015).
Studio Noorda provided me with photocopies of the original drawings (that unfortunately are still missing). I had to digitize a new font trying to adjust some aspects of the original design to improve the legibility of the digital typeface, but without losing its nature. 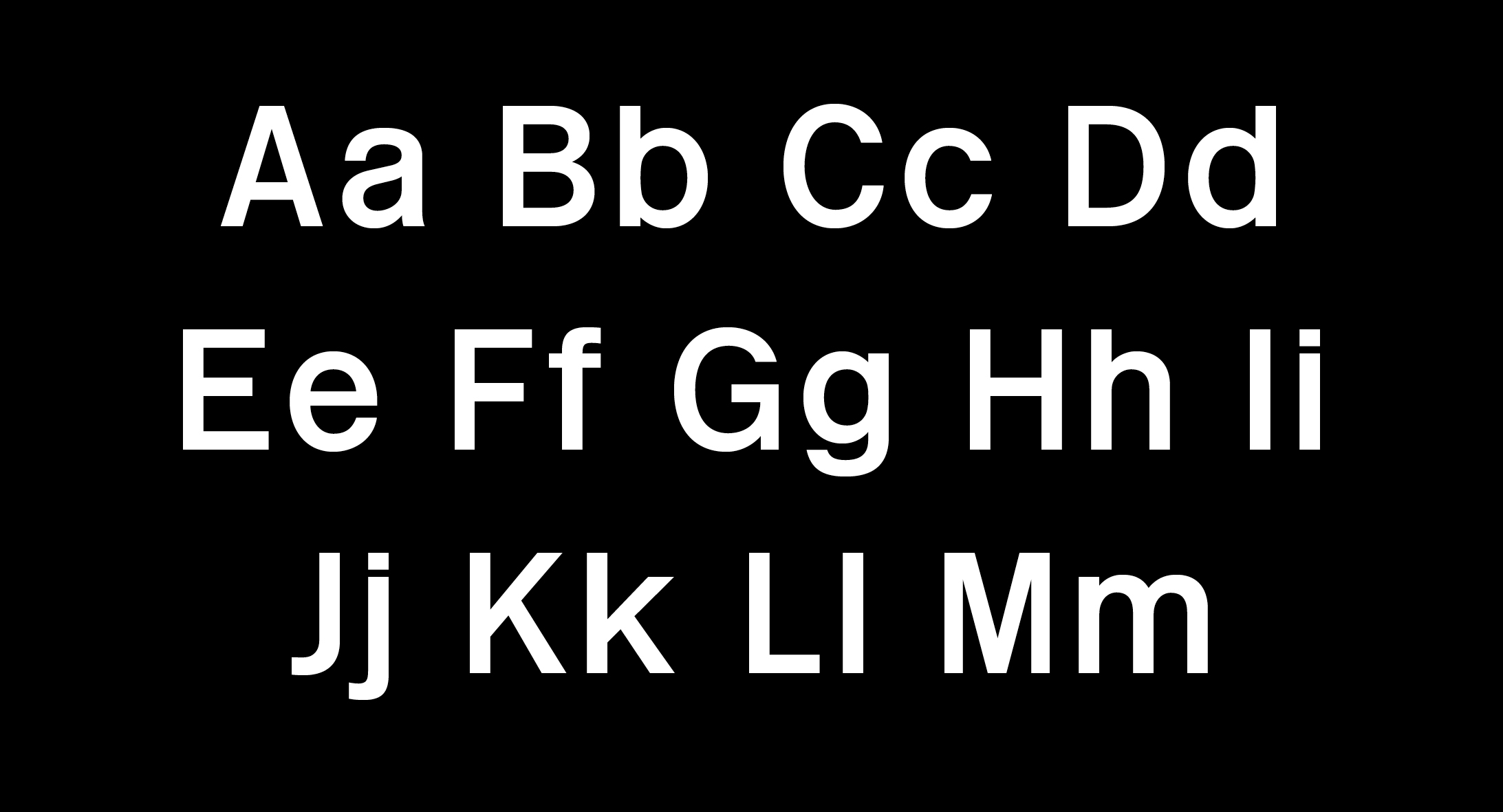 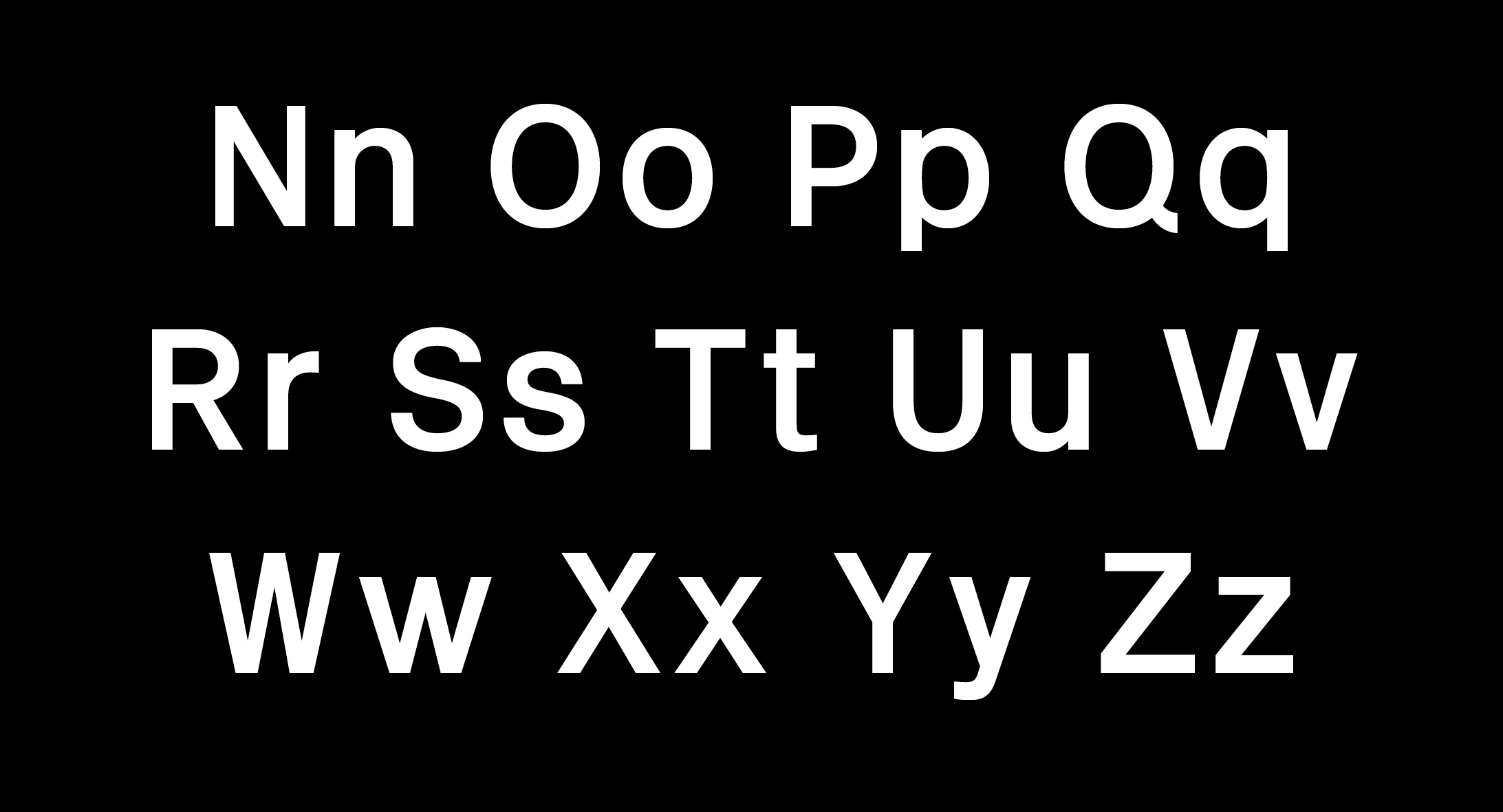